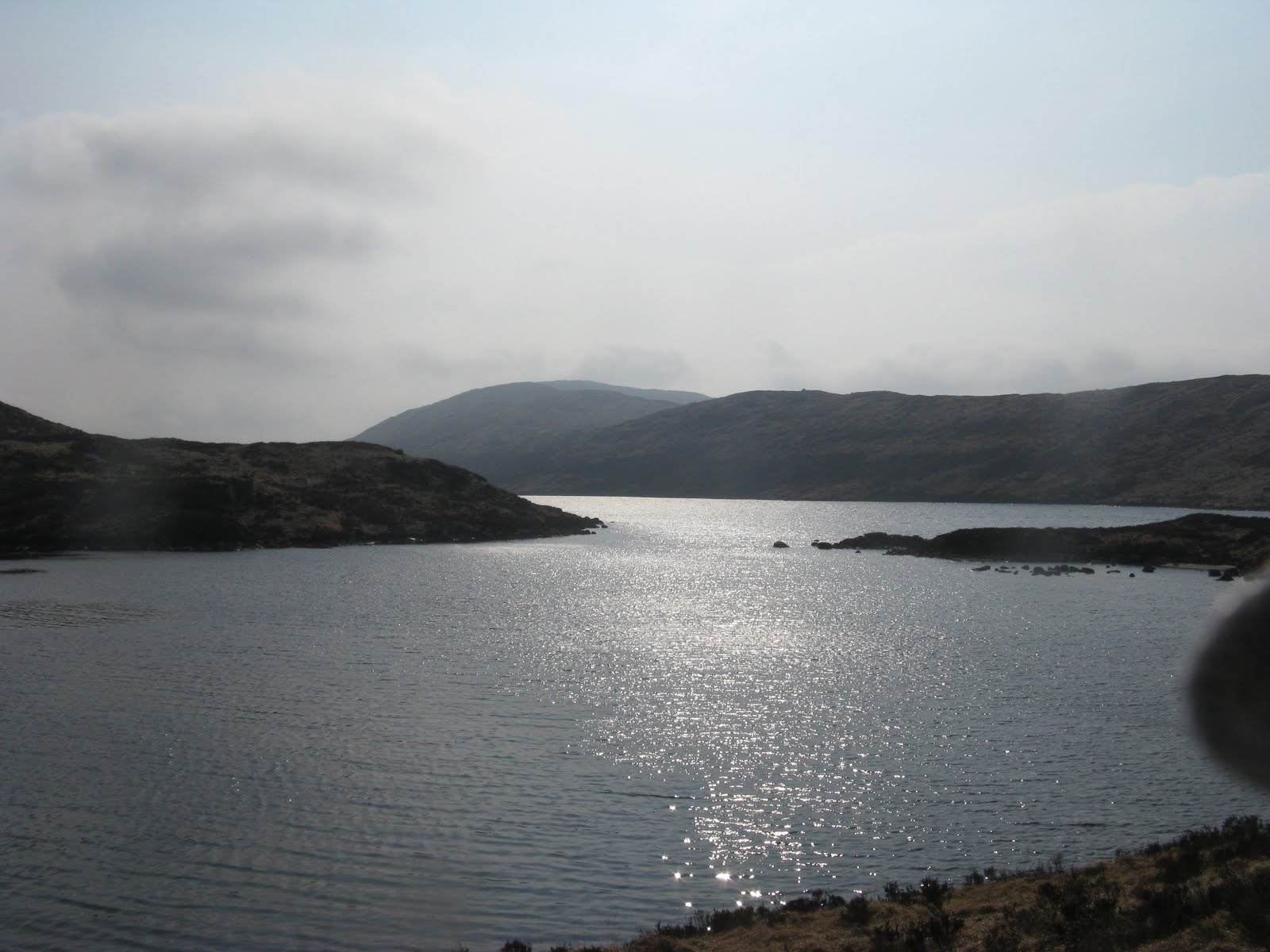 With the end of the of the ban on group walking and following 11 weeks of only being allowed the company of one other person, Friday saw the resumption of organised walking with up to 15 persons.

So with 6 people travelling in family cars and meeting up at the car park in Barr, some of the Kyle Mountain Club members set out on the route known as the Howe Laggan. A walk that includes the scenic Fairy Knowe, views of Haggis Hill and the Nick of the Balloch road. 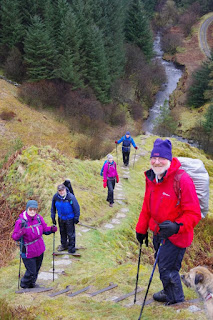 This proved a good opportunity to catch up and plan for the future. As a result a list of weekly walks has been drawn up. This list includes some walks led by people living in East Ayrshire for members in East Ayrshire. It is hoped that in the near future members from North and East Ayrshire and South Ayrshire will be allowed to walk together. In addition changes to the monthly weekend trips to the bigger hills have been discussed and it is hoped to resume this programme as soon as possible.
Len Foreman
Chairman Kyle Mountain Club